Committed to the provision and continuation of Saint Luke’s

helping others make a difference

The Foundation document was signed on July 22, 1974, by Julian Lackey, Wade H. Morton, J.R. McWane, W. T. Cothran, John Jemison, and Tynes Sevier.  The initial contributions to the trust totaled $8,500. In a letter from George Maynard dated September 27, 1996, a resolution was adopted to establish a fund to receive contributions in memory of Andrew Wilson Darnall. With the establishment of this fund and appointing John Darnall as Director, a new enthusiasm for the Trust and funds was gained and the Trust grew from $18,000 in 1995 to approximately $2,000,000 million today.

We are delighted to invite all women to the first ECW meeting of 2023. We welcome Camilla Moss as our speaker! ...

Calling all empty nesters! You are invited to a women's gathering of fun and fellowship at the home of Lauren ...

Make a difference in a child’s life through STAIR!

We are in great need of volunteers on Tuesday and/or Thursday afternoons from 3:30 - 4:45 at Norwood School. STAIR ...

This Sunday, October 30, we elected five new members to the Vestry. The newest members of the vestry include Susan ...

Why Does The Foundation Exist?

The Saint Luke’s Foundation was created in order to further the missions and ministry of the church.

What Expenses Are Excluded From The Foundation's Purpose?

The Foundation is not to be used to defray normally budgeted expense items in the church.

How Are Decisions Made About Foundation Spending?

How Can I Give To The Foundation?

What Kind of Gifts Are Accepted?

Read About the 4-Step-Process for Legacy Planning

What Has the Foundation Given to Previously? 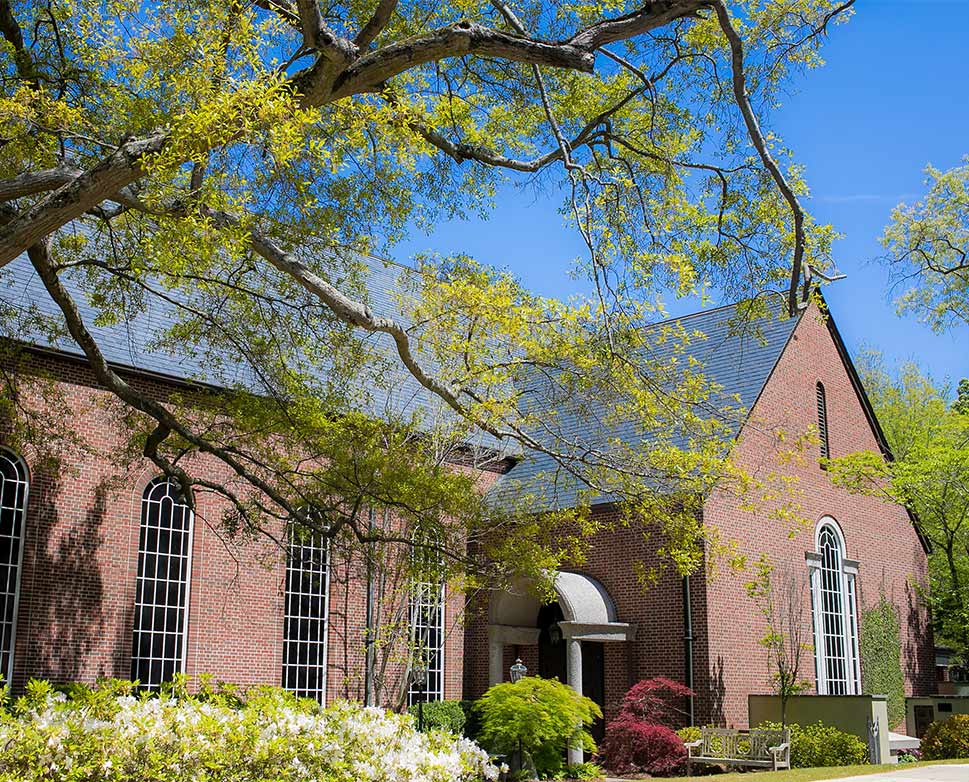